Five Tips On How To Host The Perfect Cigar Party

When you think of countries that produce cigars, it’s unlikely that Canada is the first name that springs to mind.  It’s true that Canada has never had the same level of fame as other cigar-producing countries.  It does, however, still have a strong connection with the cigar trade.

The boom days of the 19th century

Tobacco was grown in Canada long before the first Europeans arrived in the 15th century.  It was, however, a very small-scale enterprise and stayed that way until the start of the 19th century.  In the early 1800s, however, interest in smoking began to grow and the modern tobacco industry began to develop.

The tobacco industry, literally by definition, needed tobacco.  Parts of Canada, notably Ontario, had the perfect growing conditions for it.  Tobacco barons imported tobacco seeds from Indonesia and the USA.  Over the first half of the 19th century, Canada’s tobacco industry went from strength to strength.

At first, the main demand was for chewing tobacco, pipe tobacco and cigars.  Demand for Canadian domestic cigars was at its peak from about 1870 to about 1920.  During that time cigars were manufactured in Canada from Canadian tobacco.  It’s believed that Canada had about 40 cigar manufacturers in a country of about 7 million people.

The decline of Canada’s cigar industry

There were two reasons why Canada’s cigar industry came to an end.  The first is cigarettes and the second is Cuba.  In 1880, James Bonsack finally perfected a machine that rolled cigarettes.  This vastly increased the speed at which they could be produced.  It, therefore, lowered the price at which they could be sold while still raising the profit margins on them.

Naturally, this development attracted the attention of the business community.  They hastily set about marketing cigarettes much more actively than cigars.  In essence, this action split the tobacco industry.  It placed cigarettes and cigars in direct competition with each other for both customers and resources (i.e. tobacco).

Even so, the Canadian cigar industry held its own until the 1920s.  Then competition from Cuba (and also the U.S.) finally brought about its decline.  Quite simply, Cuban tobacco was of far higher quality than anything produced in Canada and for cigars that matters.  It was also priced more affordably.  Canadian tobacco farms simply couldn’t compete with it.

The rise and fall of cigarettes

Instead of trying to compete with Cuban cigars, Canadian tobacco farms simply pivoted to growing tobacco for cigarettes.  These were rapidly gaining ground as the regular person’s “everyday smoke”.  Cigars, meanwhile, remained a luxury item.

Over the course of the 20th century, Canada’s cigarette industry continued to flourish.  Meanwhile, its cigar industry was limited to sales of imports to its loyal clientele.  Warning signs were, however, in the air from the early 1970s.  As the 20th century drew to a close, they became increasingly evident.

In 2006, the government of Ontario banned smoking in public.  In 2008 they effectively bought out Ontario’s tobacco industry.  Given that Ontario was Canada’s tobacco belt, this essentially ended tobacco-growing in Canada.  Since then, cigarettes have largely disappeared from Canada.  In some cases, they have been replaced by vapes.  Cigars, however, still have their own niche.

There are now only a very few cigar-makers in Canada.  It’s very possible that, in the near future, there will be none at all.  There are, however, plenty of tobacco shops offering some of the best cigars from around the world.  They can even stock cigars from Cuba. 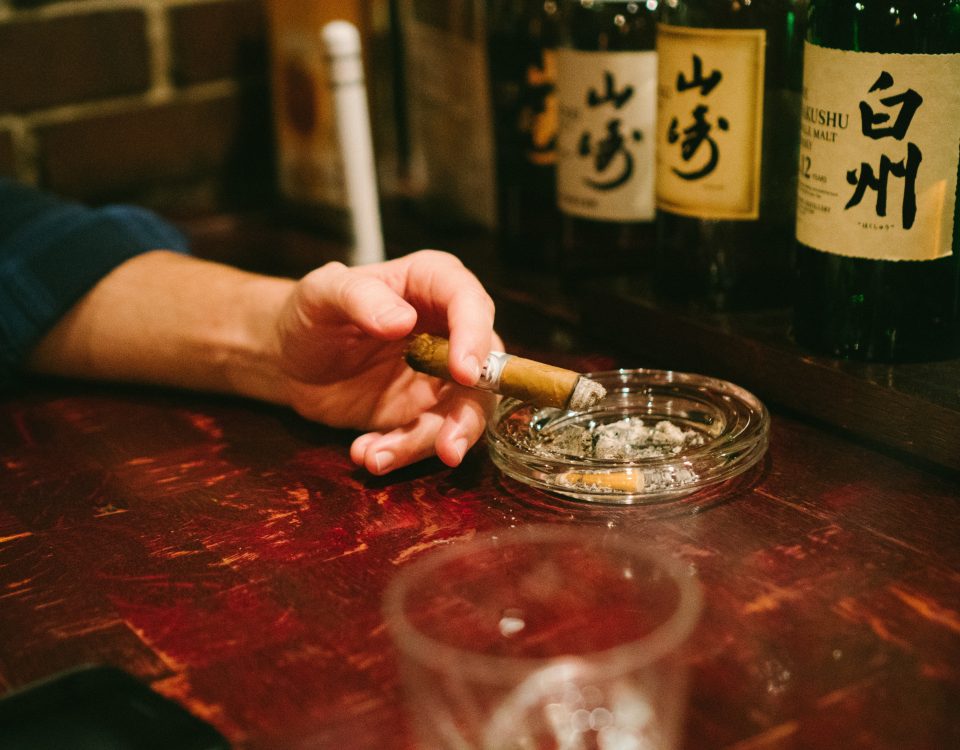 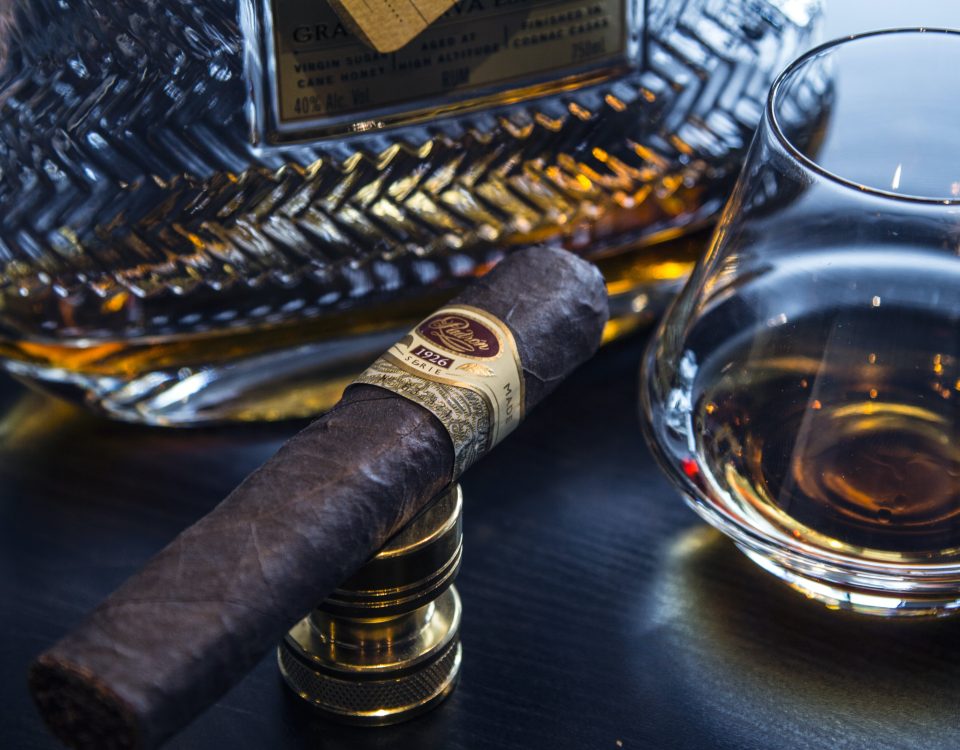 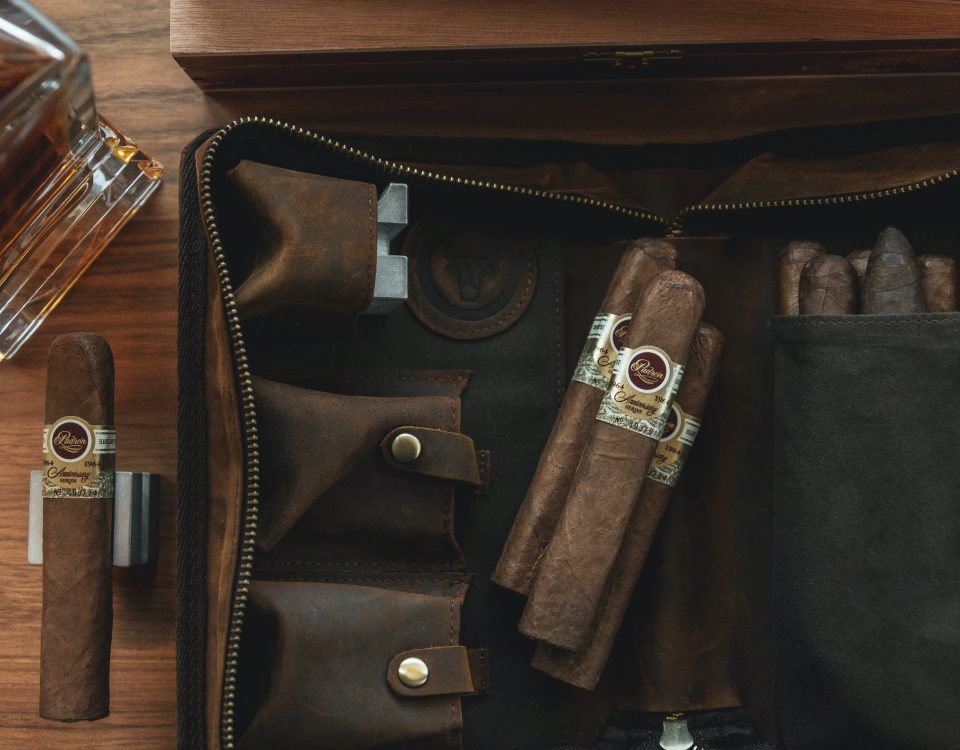